Happenstances on the web

You are here: Home / Blog / Happenstances on the web
Categories: Blog

When I came back from Leir, Summer of Aden concert several days ago, Elena and I discussed how the music is actually being perceived by our brains.

I surfed the web a little, trying to find a good picture of an inner ear. My eye caught this strange picture of a man pouring something to a child ear.

I followed the link and ended up on a LivingNonviolence blog.

I scrolled the page down and this picture appeared in the blog: 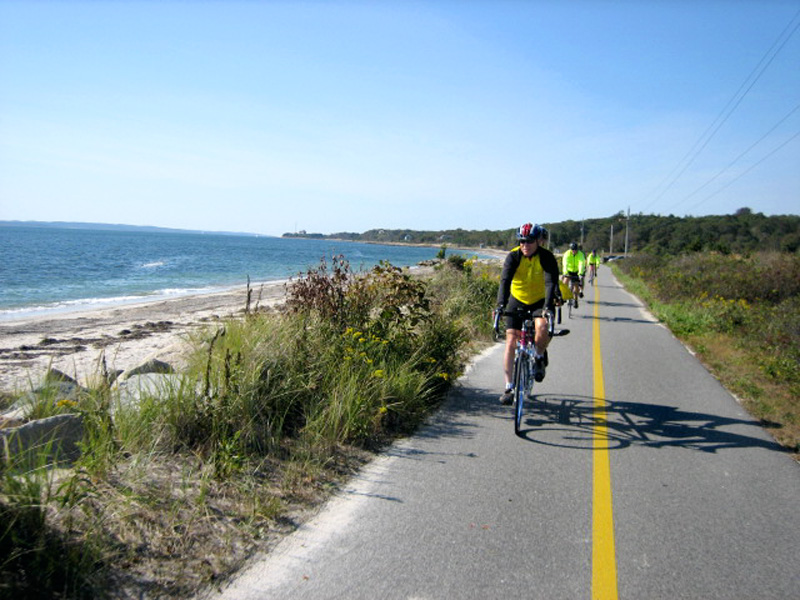 It was in a totally different post called Baseless Love

The picture looked painfully familiar. Suddenly I realized that it’s a PICTURE OF THE FALMOUTH BIKE PATH, the place where we  were planning  to go next weekend (which is actually last weekend now).

Neither the blog, nor this particular post had nothing to do with the Surf Drive in Falmouth MA. I don’t even think the post was about America.

Where did this photo came from? How did it end up in this post? I have no clue.

All I know is that on the right you can barely see a parking lot where we normally park, and actually parked yesterday.
And far on the left is the beach where we met @Robert Kauffman making his rock-balancing sculptures.

What is the chance of this happening? How could this chain of random clicks bring me to this picture (having nothing to do with the content where it was used, and having no ties to the actual place where it was taken)?  These links are still there and still clickable – and the picture is still there!

We went there last weekend and here is the undeniable proof – me myself on the same bikepath.

Get your business cards from the forgotten drawer and start putting them together.
Instead of collecting dust they will do magic!

Mail us your complete Mecon to become art in #MeconoMorph!